Your options for succeeding with do-it-yourself building and home repair projects have never been greater than they are now. Let me tell you about five different types of power tools that radically changed the home improvement scene. 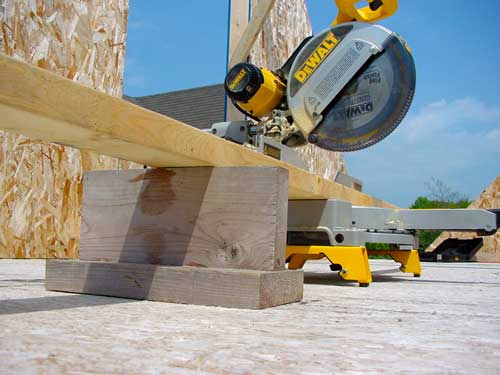 Made by a range of manufacturers, these fabulous five deliver the same essential benefits: faster, better and easier results, especially for people who don’t have a lot of hands-on experience.

First launched in 1988, these portable benchtop saws allow anyone to crosscut wide and narrow wood perfectly at all angles, transforming everything from deck building to crown moulding installation. If you’ve got aspirations to move your DIY projects beyond just drilling holes and hanging pictures, a sliding compound mitre saw should be near the top of your tool wish list. You’ll be amazed at what it does for the speed and accuracy of your work. 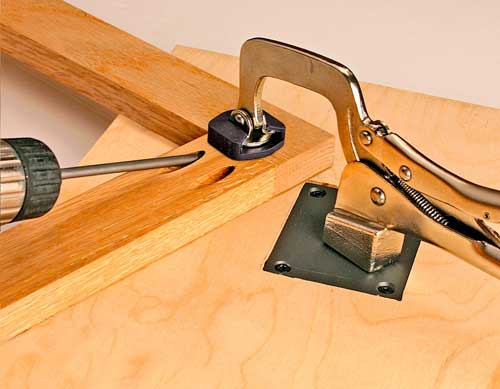 In 1986, tool and die maker Craig Sommerfeld gave the world a fast, easy, strong and invisible technique called pocket joinery. Screws driven into holes predrilled at a shallow angle using what’s called a Kreg jig are what pocket joinery is all about, and it allows wood to be locked together with surprising strength, moments after cutting them. Pocket joinery lets even the most inexperienced person build simple, decent furniture from inexpensive materials. It also makes it much easier to create mantelpieces, built-in cabinets, traditional box newel staircases and other complicated and forgotten millwork details.

In 1986, a tool company called Paslode invented the world’s first self-contained power nailer. It worked without an air compressor or an air hose, and since then DeWALT, Bostitch, Hitachi and other companies have entered the cordless finishing nailer market. The ability to drive nails without a hammer is especially useful if your installing trim. It’s easier to secure trim when you can hold the pieces together with one hand and drive a nail with the flick of a finger. Power-driven nails are also much less likely to split trim and mouldings.

In 1982, Bostitch introduced the world’s first roofing nailer – a tool that doubles or triples the installation speed of asphalt shingles, while also making the job much more pleasant. Instead of reaching into a tool pouch bristling with nails dozens of times a day, the flick of a finger does the nailing job. Every professional roofer uses a nailer today, and they’re readily available for DIYers to rent. You’ll find things work best if you’ve got one person placing new shingles in place, and another running the roofing nailer. 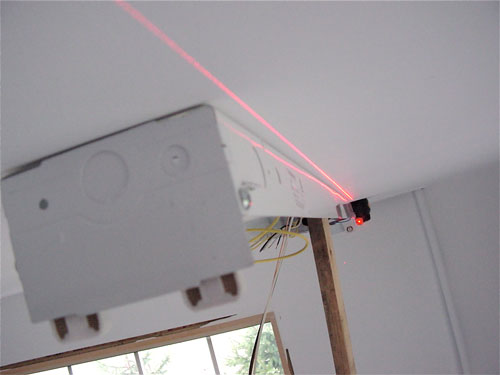 In 1996, Steven J. Orosz Jr. patented the concept of the laser line level that’s now part of laser-equipped building tools everywhere. His discovery uses a lens to stretch a single laser dot into a straight line, and even though it was created for cardiac monitoring applications, laser line technology is an advance that’s now trickled down to even the most economical, consumer-grade laser tools. They make it enormously easier to create level building foundations, to install tiles, trim, wall hangings, light fixtures and cabinets.

If you consider the cost of power tools compared with the price you’ll pay a home improvement professional to work for you, you’ll be amazed at how reasonably priced today’s best tools are.