Q: How can I get rid of the rotten egg smell of the water at our cottage? It affects both the hot and cold supply. I’m told dumping chlorine down the well may help, at least for a while. What are my options? 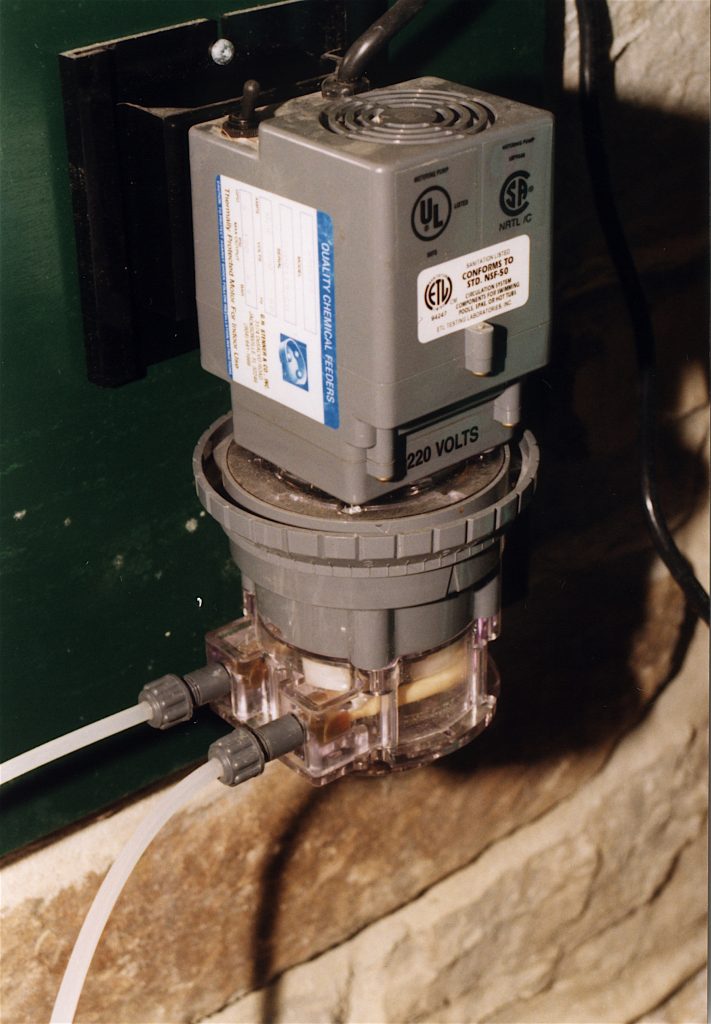 A: It sounds like you’ve got a significant case of sulphur water, and I know of a solution that has worked in every situation I’ve seen it applied to. One thing that will definitely not work is any kind of filtration. The compounds that cause the rotten egg smell are dissolved in the water, and standard filtration can’t remove substances that are in solution. For that to happen you need an approach that uses chemistry.

The installation of a small pump to inject 35% hydrogen peroxide into the water at a rate of 25 parts per million (ppm) kills the sulphur smell by breaking down the chemical components involved and preventing them from coming back. This is essentially an oxidization reaction. The best solutions I’ve seen also involve running this treated water through a carbon filter or water softener as a final step before moving on to taps and fixtures. I’ve never seen the combination of hydrogen peroxide and carbon filtration fail to remove rotten egg odours, even in extreme cases. A farmer friend of mine, Scott, has the most extreme example I’ve seen of how well hydrogen peroxide works. He had a new well drilled in an area where sulphur water is a known issue. When the well driller hit water, Scott was 100 yards away, down wind, walking back from the barn. Even that far away, outdoors, the rotten egg smell was unmistakeable and over-powering. Hydrogen peroxide injection and, in Scott’s case, the installation of a water softener down stream from the injection pump, solved the problem once and for all.

All this said, I’ve seen sulphur water behave in two different ways depending on the situation. In some cases the water smells fine flowing into the well (at least for a while), but over time the sulphur smell develops and remains. Cases like this happen because the water is rich in iron and non-odorous sulphur compounds. When specific and otherwise harmless  microbes get into the well, infect it and grow, they feed on the formerly odourless compounds, in turn creating that characteristic rotten egg smell of sulphur water. If this is your situation, then disinfecting the well can offer long-term relief, though typically not permanent. Dumping hydrogen peroxide down the well will do the trick

The other type of sulphur water smells like rotten eggs right from the get-go. This is like Scott’s case. In situations like these disinfecting the well won’t help because it’s not an issue of microbial infection after the water enters the well, but rather a matter of the chemistry of the water before it flows into the well. Sulphur compounds already exist and you need to get of them. Your only hope in cases like these is a system that changes the sulphur compounds chemically. Hydrogen peroxide injection and subsequent filtration works beautifully. This eliminates all causes of sulphur water, regardless of the source.  Some systems use chlorine to get rid of sulphur smell, but these are more costly, more troublesome and less healthy than hydrogen peroxide. Despite it’s use to sterilize municipal water supplies, chlorine as a water treatment option is fraught with health concerns that few public health authorities seem willing to address in North America. There are many places in Europe where the use of chlorine as a water treatment is banned (and has been for decades) because of health concerns with chlorine byproducts in the water, including a whole family of nasty compounds called trihalomethanes. In homes with chlorine-treated water (and that’s most houses in North America), ingestion of trihalomethanes is greatest not from drinking the water, but by showering. The showering steam and the trihalomethanes it carries goes into the lungs and the bloodstream quickly.

We’ve had a hydrogen peroxide system in combination with a whole-house carbon filter at our place for more than 20 years and it works flawlessly, costing only about $100 per year for peroxide. Click here for a video tour of our setup. I didn’t install it to correct a sulphur water issue, but rather just as a safeguard to ensure my household water is sterile and pure. Hydrogen peroxide injection is a great way to disinfect water even when there are no odour issues.