Q: How can I get rid of the sulphur smell coming from our sink and bathtub drains? We brought in a plumber to investigate but all he suggested is to get our air circulation system cleaned. The problem first surfaced after one of our bathrooms was renovated.

A: There’s a slim chance that the source of the odour could be improper pipe installation that’s allowing sewer gas to enter your home, but there’s a much more common cause that I see from time to time. It’s not unusual for microbe colonies to build up in the traps of drains. This can cause odours exactly as you describe. Traps are an area of bent pipe below the sink that holds water to stop sewer gases from entering a building. Assuming your new bathtub and sink were installed with proper traps (it would be unlikely that you have bad traps), then you probably can get relief from your problem with hydrogen peroxide. 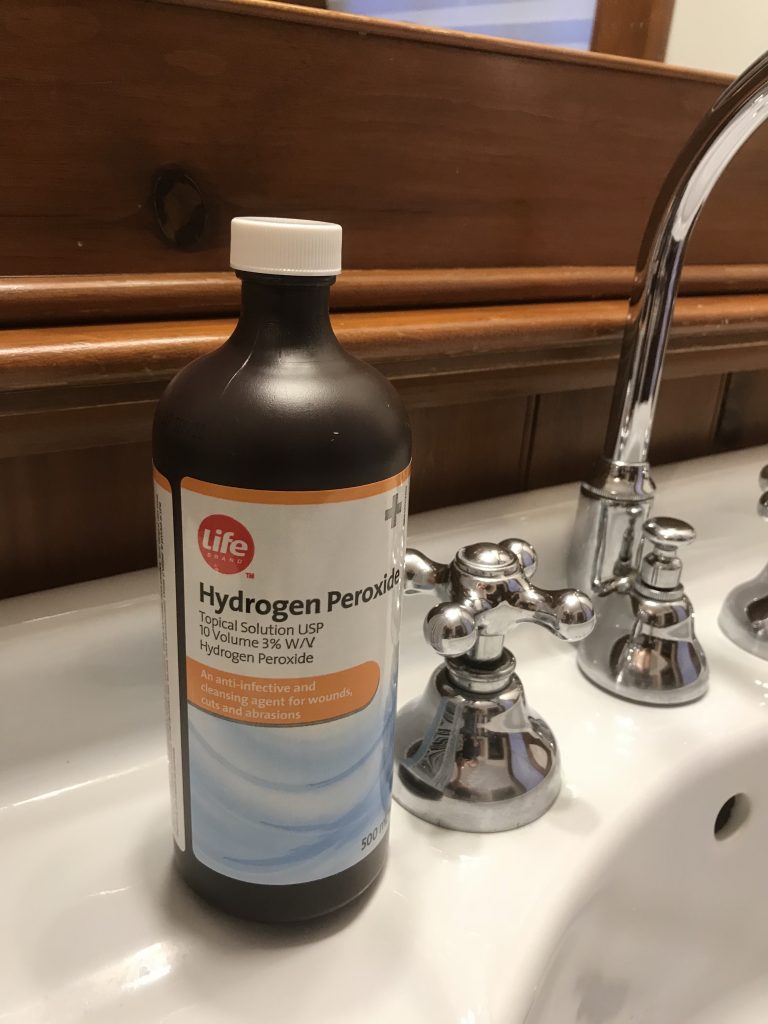 Pour a half bottle of 3% hydrogen peroxide in each drain before bed time. If you have a sink with a built-in overflow passage (many bathroom sinks are made this way), then pour more peroxide down this passage, too. This is the ordinary stuff available at any drug store and I’ve seen it work in many cases, including my own house. Give this a try and let me know how you make out. If the hydrogen peroxide is going to work, there should be immediate results the morning after application. The nice thing about hydrogen peroxide is that it’s so safe. After it has finished foaming in your drain, it simply breaks down into water and oxygen. What could be safer than that?

POST SCRIPT: After answering this reader’s question, she got back to me and explained that the hydrogen peroxide treatment didn’t work so they had a different plumber come in. As rare as it is, the recent bathroom renovation did, in fact, include an improperly installed bath tub drain trap. The source of the odour in this case was sewer gases entering the home because the trap wasn’t preventing it. Hydrogen peroxide is still a great choice for the vast majority of cases because a bad drain trap is rarely the problem.