Thousands of homes are brighter, airier and more inviting today because of the life’s work of an inventor and entrepreneur, born in 1909 on the obscure Danish island of Mando, and his life story is something that’s about more than just a great architectural feature.

This man’s name was Villum Kann Rasmussen and he’s the father of what’s known today as the “roof window”, aka skylights. He coined this phrase way back in 1941 to describe a skylight that you can open for fresh air. This then-novel combination of ventilation and light led to the brand name of the worldwide company that Rasmussen founded – VELUX. That’s him below, as a young man in technical school. 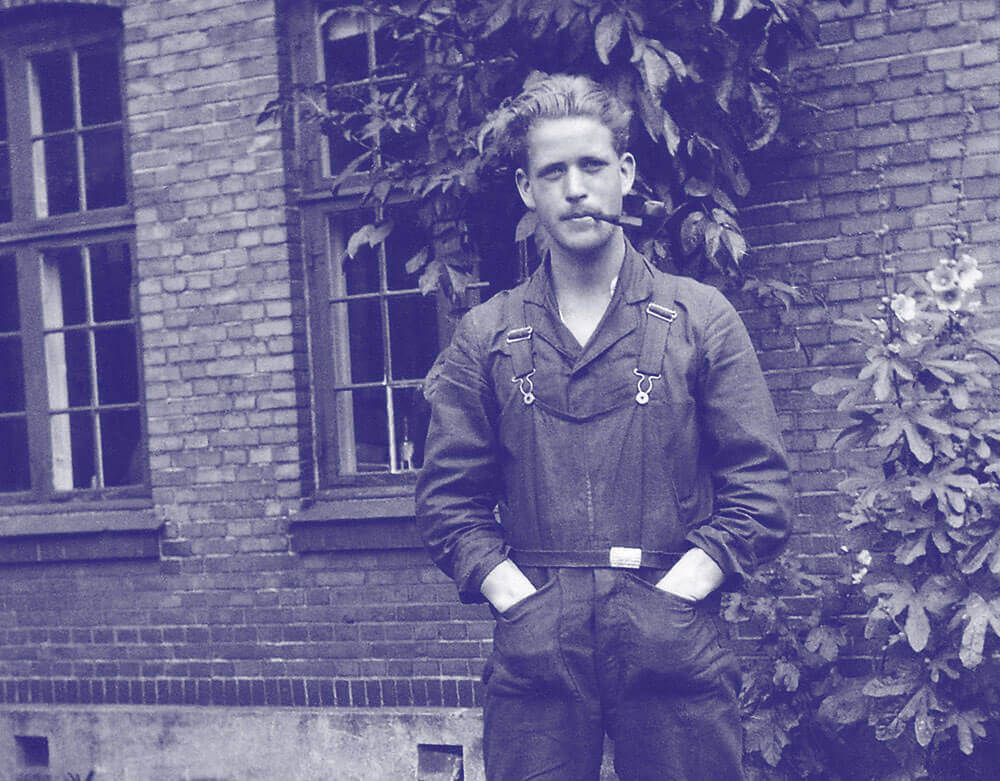 If someone makes a better roof window than the company Villum started, I’ve never seen it. The fit-and-finish, the hardware and the innovative features all stand out as obviously first-rate. And like most success stories, these qualities ripple out from the sentiments of the person who started it all. The legacy of brighter rooms and happier hearts (with no leaky ceilings) left behind by Mr. Kann Rasmussen comes from the personal values and abilities of the man himself, with some of his technical innovations having a surprisingly early start.

We know so much about Rasmussen’s personal philosophy, life’s work and technical achievements, thanks to a carefully prepared biography written by Danish author, Per Boje. I’ve read it and this is  where we learn that even while Hitler dominated Europe, Rasmussen set out to make “a roof window – that in every respect was just as good as the best vertical window”, to quote the man himself. That’s a set of four VELUX roof windows in one of our places below. It’s a sleeping loft and this space would be completely unusable without what Mr. Kann Rasmussen started. 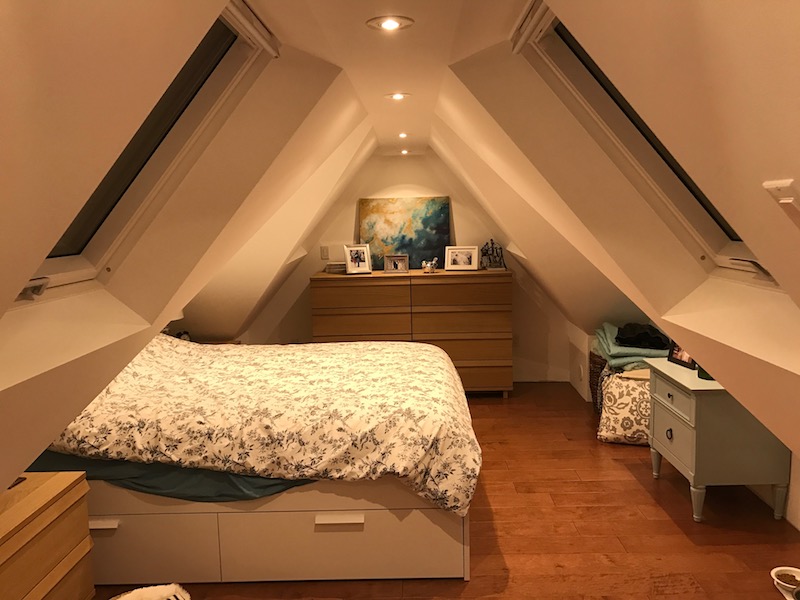 The story of his early start in the roof window business reads like a value tale on the qualities of perseverance. Finances were touch-and-go for the first several years of VELUX operations, as you’d expect while a world war was raging, despite Rasmussen’s technical abilities, his vision and a really great product. Good thing he stuck with it all.

Thanks for the Airy Attics

If Mr. Rasmussen were alive today, I’d offer him my personal thanks for enabling the least desirable part of a house – the attic – to become potentially the most stunning square footage you can ever own. That’s exactly how we’ve used VELUX products on the two houses we have on our property. Villum Kann Rasmussen died in 1993 and is buried a couple of hundred yards from his boyhood home on Mando Island. Over his 50-year career, Kann Rasmussen created a handful of international companies and half a dozen non-profit foundations. 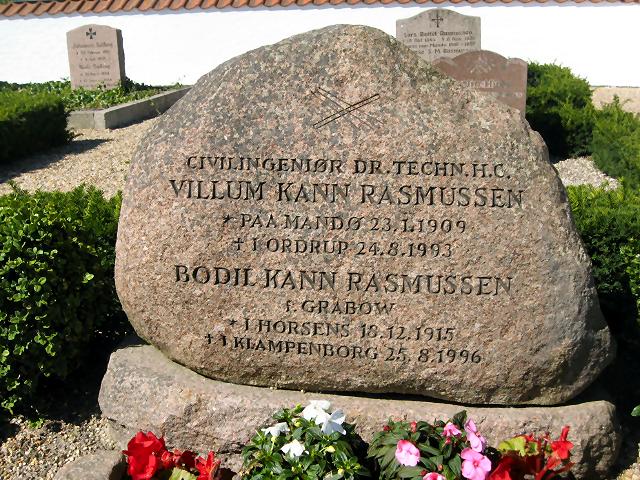 Our surroundings exert such a powerful influence on how we feel, how we see the world and how much we get done each day, that it pays to invest in those surroundings. Sunlight, fresh air and a nice high view are always worth the trouble in my book. Well-designed attic lofts not only offer unmatched charm of this sort, but they allow the excellent use of space that would normally go to waste.

I hope you found this interesting. Please consider helping me cover the cost of creating and publishing content like this. Click the “buy me a coffee” button below for a safe, simple and fast way to make a contribution. Donations are an important part of keeping this site up and running. Thank you!