I often hear from distressed homeowners who make me wish I could have talked with them before renovations were done. Most often this has to do with finished basements gone bad.  The dialogue you’ll read here is a glimpse into the basement nightmare of a real homeowner and an email exchange we had . . .

Homeowner: “Our house is 9 yrs old and the original builder finished the basement before we moved in. A while ago we noticed the baseboards were swollen and discoloured in a number of areas. We paid a lot of extra for this basement. What can I do?”

Me: I’m sure big money was paid for the job, but very little can be done now to solve a fundamental moisture issue that might have been easy to solve earlier. This is the kind of essential work I cover in my online course

Homeowner: “We cut into the drywall and removed the pink insulation. The concrete looks saturated with water but no cracks were identified. Moisture issues are now appearing in partition walls, too.” 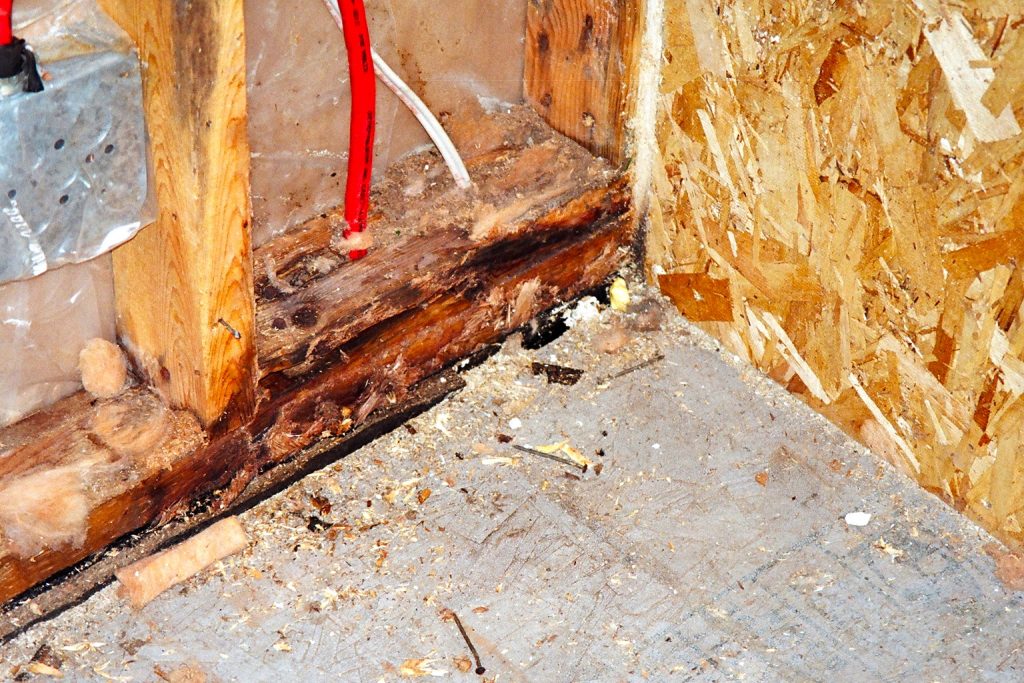 Me: Your fundamental problem was that this basement was finished without proving itself reliably dry over the long haul. 100% dry 100% of the time is an essential starting point for any basement finishing campaign. One of the most damaging types of moisture is water vapour that seeps through the pores of concrete walls and floors. This is one thing that’s going on in your basement and it’s why moisture migration testing is key before any basement finishing work begins.

Homeowner: “We’ve been asking people in the construction business if they know why this moisture issue has occurred. Most have never seen this happen.”

Me: This kind of moisture problem is actually quite common, though hidden. I’d estimate that 25% of finished basements in Canada, where I live, probably have some kind of damaging levels of moisture vapour migration through outside walls, though most times it’s not extreme enough to show up as swollen baseboards. Not many builders are detectives, cutting into older, troublesome basements to see what typically happens there and how to avoid future problems. Most basements being finished today (including yours) are done using techniques originally developed in the 1950s. Huge gains have been made in the basement finishing world, but they’re still not used universally.

Homeowner: “Is it true that if insulation is placed against concrete it can create moisture?”

Me: Not exactly, but it can appear so. Insulation can’t create moisture, but fiber-based insulation products can trap and absorb a lot of moisture, creating an ideal breeding ground for mold when it does get damp enough. It doesn’t take much moisture to trigger mold growth within fiber-insulated basement walls, either.

Homeowner: “Is our only option to remove all the walls and insulation and replace it with something else? Are there any good alternatives?”

Me: Removal of wall coverings will almost certainly be needed. There are various foam-based basement insulation systems, and though all of these are less susceptible to moisture than fiber-based, you still need a reliably-dry basement space to begin with. My favourite is a basement wall panel system called DRICORE SMARTWALL. I suspect your concrete is damp because moisture has been migrating through the concrete as vapour, and perhaps as liquid, too. If your builder had completed a moisture migration test on the bare walls before finishing, he probably would have detected an inward movement of moisture. One solution that might have solved this problem was to paint the concrete with a waterproof paint called Zinnser Watertite. Most so-called “waterproof” concrete paints don’t work, but this one is guaranteed to work. After that, a foam-based insulation and wall system would probably have eliminated the problem you’ve got. 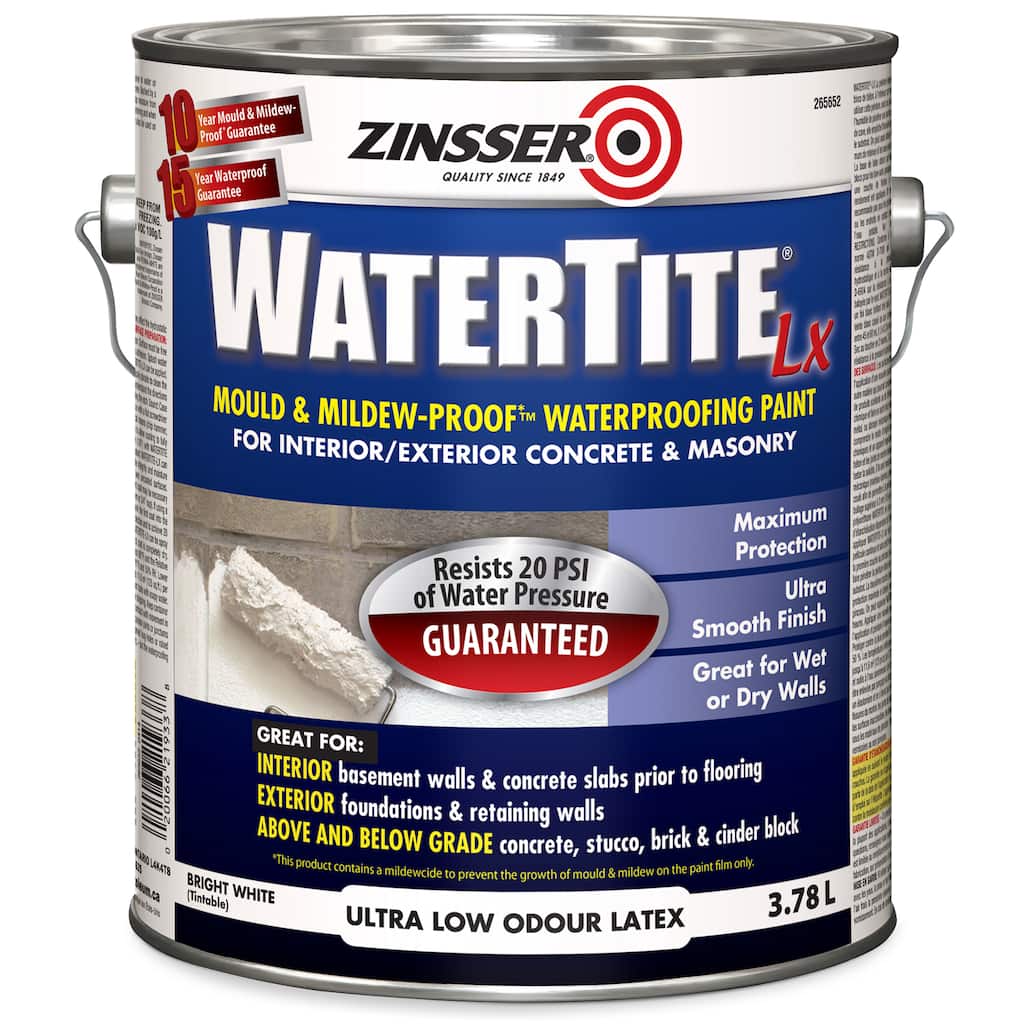 Homeowner: “As you can well imagine, this is very upsetting. We paid a lot of money to have the basement finished and now potentially have to rip it out for fear of mold.”

Me: Finishing a basement is a high-stakes proposition and disappointments like this still happen to way too many people. The cardinal rule that was broken in your case was finishing a basement that had no track record of remaining dry, as well as failing to test for migration of moisture vapour. I wish I could have talked to you 9 years ago.

Did you find this article useful? I hope so. Please consider helping me cover the cost of creating and publishing articles like this one. Click the “buy me a coffee” button below for a safe, fast and simple way to make a contribution. Thanks for helping to keep this website going.