Most people don’t like to be told what to do, especially when it costs them money. But sometimes we really don’t know what’s best for ourselves. Sometimes life’s dangers are hidden and sneaky, springing up to bite us badly with no real warning. Faulty heating oil tanks are a case in point. 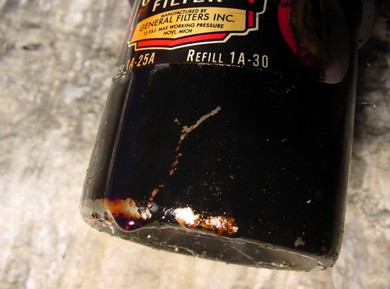 As the health hazards of fuel oil spills become more clearly understood, regulations concerning home heating oil storage tanks have emerged, and every year they make new people angry. Understandably so. Why pay hundreds of dollars to have a perfectly good, 35-year-old oil tank replaced when it’s not leaking? Why pay to have newer tanks inspected? We never had these hassles in the good old days, did we?

Beginning around the year 2000, new requirements came into effect in various parts of Canada to help improve the safety of oil heating systems. And as troublesome as they may seem, there’s a good reason for them. Spilled fuel oil is a persistent environmental hazard and it’s difficult and expensive to clean up. A large leak in the basement of a house, for instance, will permeate the entire building and contents with the odour of oil. Cleaning up the mess can easily run into six figures.

All this is why many jurisdictions demand that domestic oil heating systems (including the tank, piping, vents and furnace connections) are approved by a certified inspector before fuel deliveries can occur. Systems must also be reinspected at least every decade or so. But even if heating oil safety requirements aren’t strictly enforced where you live, there’s good reason to take the issue seriously on your own. And your insurance company is a good place to begin finding out how.

Insurance companies are often seen as the bad guys in all this because they’re usually the ones that demand replacement of old oil tanks. But that’s really not such an unreasonable thing. There are two reasons why. Rust could be eating away at internal tank surfaces right now — it almost certainly is. And if a leak were to occur, it could happen with no warning. And since insurance companies shoulder the financial risk of cleaning up such a leak, they have every right to stipulate the terms about how your house is maintained in this regard. 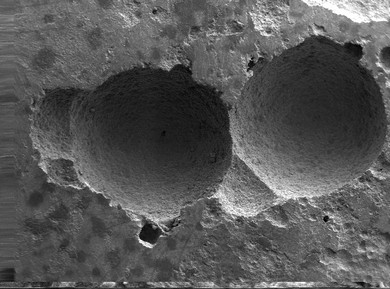 As fall approaches I usually get more than a few emails from outraged homeowners who feel they’ve been taken advantage of by an obscure and sinister alliance between government and oil tank manufacturers. They’ve been ordered to install a new tank at their own cost and it seems unfair. But the fact is, oil tanks corrode from the inside out in bizarre and sudden ways. And one of the most surprising has to do with microbes.

Life on our planet can thrive in very unusual conditions, including your furnace oil. Bacteria consume sulfur and other impurities in the fuel, and as they eat and grow, they give off corrosive sludge that attacks the steel of your oil tank. Everything might look just fine on the outside while patches on the bottom of the tank are paper thin. Leaks usually spring immediately after a fill up, when extra weight and turbulence stresses the weakened metal.

As time goes on, safety regulators have come to realize that even chronic oil fumes from drippy fittings make people sick. Regular inspections and replacement of tanks before a leak occurs might feel like you’re being ripped off, but sometimes being forced to take safety measures is the best thing do to, even if it does make us angry.