By: SteveM
A few years ago I got a question from a woman who moved into an older home and discovered after the fact that the attic is insulated with vermiculite. “Rumour has it that this material can contain asbestos. Is this true?” she asked me. “Does vermiculite insulation pose a health risk?”

That said, if vermiculite remains undisturbed in the attic, it’s considered safe to leave it there. Risk does become an issue, however, during renovations or any activity that could disturb the vermiculite. Professional sampling and testing of house dust is one way to know whether or not the vermiculite is staying put.

Airborne asbestos is dangerous, and in addition to the potential for asbestos to be harmful from vermiculite, a number of people regularly ask me about asbestos siding. Is it safe, dangerous or somewhere in between?

Click below to learn how to safely deal with asbestos siding. All that long-lasting, Johns-Manville asbestos siding that began to go up on buildings about 100 years ago is still around. It’s durable stuff, but is it safe? 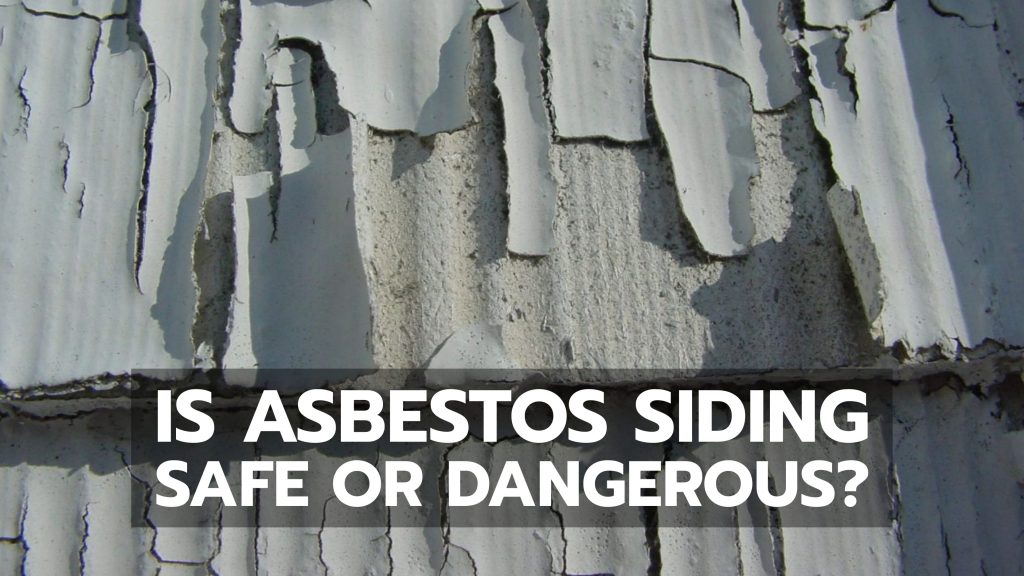