According to USNews, Canada is one of the best countries to live in in the world. However, this comes with a cost. Most people tend to choose big cities such as Toronto or Vancouver, so they have become some of the most expensive places to live in Canada due to the high demand for housing. Most realtors in Canada noticed that the real estate market is highly influenced by the country’s economy and interest rates. 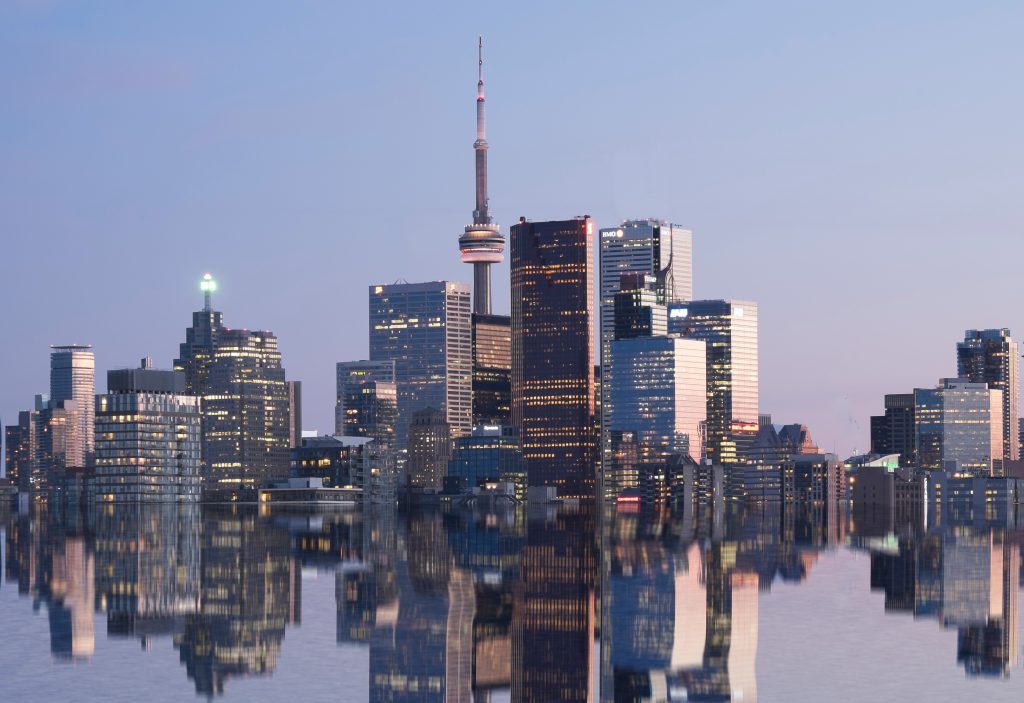 Prices of houses and condos typically vary from city to city, but the four most expensive cities to live in Canada are the following:

Toronto has been one of the most expensive places to live in Canada for many years due to its increasing population. As Canada’s most populated city, there is a very high demand for houses yet a short supply of real estate. Thus, the available properties come with considerable costs. Recent bans in the construction of single family houses in areas around the city have made the situation more extreme.

In addition, Toronto has proven to be the economic center of Canada, with the best job opportunities for database analysts, software engineers, and designers, contributing to the influx of people.

Many houses in Toronto cost more than $1M, while a condo has an average price of $611,000. Renting might be a suitable option for most people, but an 85-square-meter condo usually costs more than $2,000 a month. While living in Toronto may be more affordable compared to major cities in other countries, it is still costly to rent or buy property in the city due to mortgages sitting at roughly 82% of a person’s income.

Ideal for outdoor living and hiking lovers, Vancouver is also known for its high real estate prices and cost of living. As stated by the Insider, Vancouver is ranked as the second most expensive city in the world in 2020, after Hong Kong.

Due to its limited land (the city is surrounded by mountains and the ocean), home and rental costs are very high. The median price of a house in Vancouver, British Columbia, is $1.4M, while 3-bed detached houses go for $2.2M. Homes above $1 million in Vancouver require a 20% down payment, which most people do not have. The average rent for a 1-bedroom is over $2,000 per month.

Insurance, legal fees, and gas prices (the second highest prices in all of North America) are just as high. Using public transport to travel within Vancouver might be much more affordable; a monthly pass usually costs around $105. On the other hand, you may be surprised to hear that Vancouver has some of the lowest taxes in Canada.

Mississauga is one of the closest cities to Toronto, and is the perfect choice for those who work in Toronto but are looking for a slightly lower cost of living. As many people have chosen to do that, Mississauga has become one of the most expensive cities in Canada.

There, the average rent for a 1-bedroom condo is as high as $1,900 per month, while the average selling price for a house exceeds $1M. Erin Mills is the most expensive neighborhood in the area, as the average rent can go up to $3,900 per month. It’s safe to say that Mississauga is a metropolis, with diverse industries such as financial services, aerospace, life sciences, automotive, cleantech, and information technology.

While it is cheaper to live in Markham than Toronto, the real estate market is still hot. It costs an average of $1,900 to rent a 1-bedroom apartment and almost $1.5 M to buy a house. Markham hasn’t been listed as one of the most expensive cities in Canada until recently, primarily because of the city’s recent development and reconstruction projects. The town has experienced robust urbanization in the past years, with many roads, parks, buildings, and community facilities being built or renovated.

Why Do People Choose to Move to Canada?

Canada has much to offer, and there’s no wonder why it has been ranked as one of the best countries to live in. The incredible landscape, universal healthcare system, high-quality education system, multiculturalism, thriving economy, expanding job market, and high quality of life are some of the best reasons why people move to the country.

In addition, these cities provide great offerings for their residents and visitors, from high salaries to more job opportunities, safety, and premium quality of life. A world-class education is also critical for those who choose to live in Canada. Moreover, it is one of the safest countries in the world; thus, it might be ideal for many.